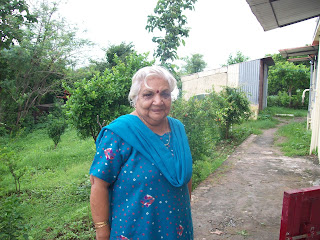 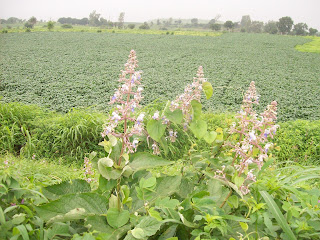 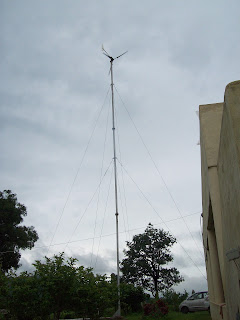 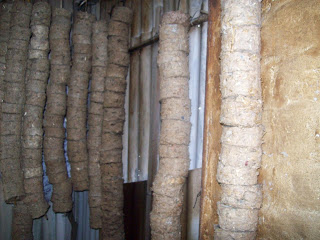 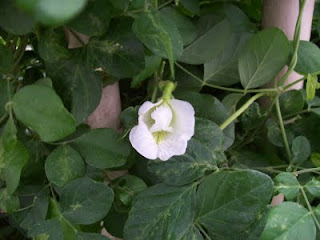 These wildflowers are now on all the hedges and fences. The white variety of Shankha pushpa is rarer than the dark blue one. Both have medicinal value. The roots and flowers are used to make a tonic to improve memory.
Posted by lotusleaf at 1:40 PM 5 comments: Links to this post