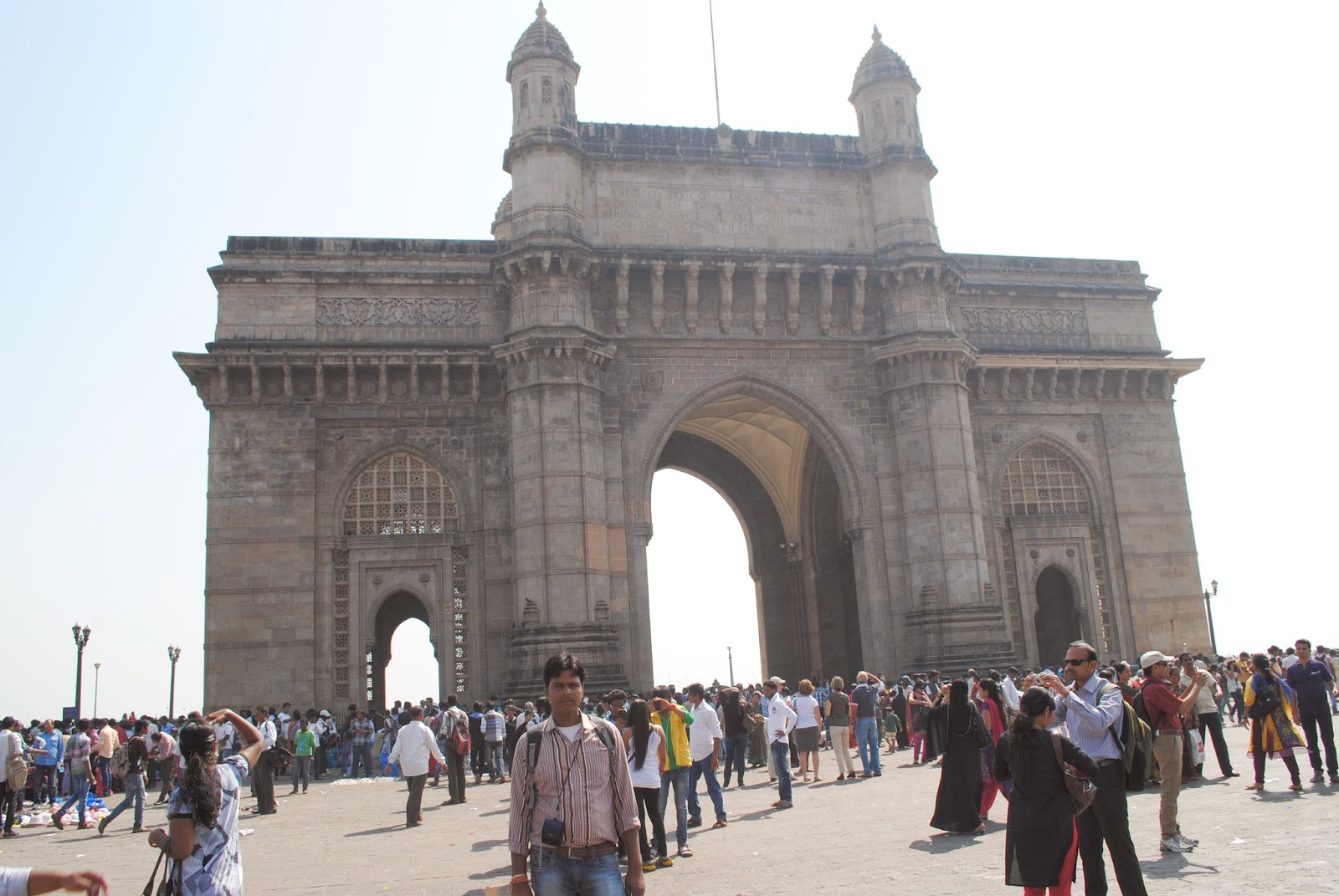 The Gateway of India in Mumbai is the most visited monument in India. It was built to commemorate the visit to India of King George V and Queen Mary in 1911. Later it was the ceremonial point of entrance to India for dignitaries like viceroys. It was subjected to three terror attacks since the beginning of the 21st century. 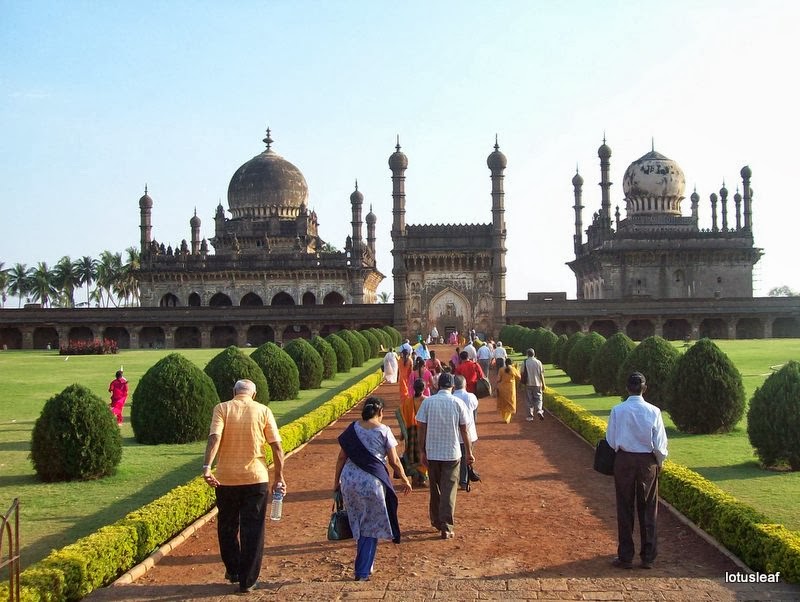 The Ibrahim Rauza at Bijapur in India is considered by some as being equal to the Taj Mahal in beauty. This monument was built by the kung Ibrahim Adil Shah II in 1626. Ibrahim Adil Shah was a scholar, poet and musician, who has written some songs and poems , which are still sung. He was also a great administrator and a patron of the arts. Ibrahim Rauza  has his own mausoleum, and a mosque. The walls are covered in ornamental carving. The clever architects of the time used joggle-jointing for the roof so skillfully, thatthe ceiling appears to float in air.
The mausoleum was completed in 1626 , just in time for the Sultan who died in 1627.  His queen, Taj Sultana was buried there eight years later.
An inscription on the north door says" Heaven stood astonished at this building when its head rose, as it were, from the earth to another heaven." 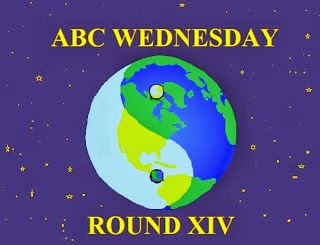 My thanks to Mrs. Nesbitt, Roger and the team of ABCWednesday.
Posted by lotusleaf at 8:47 PM