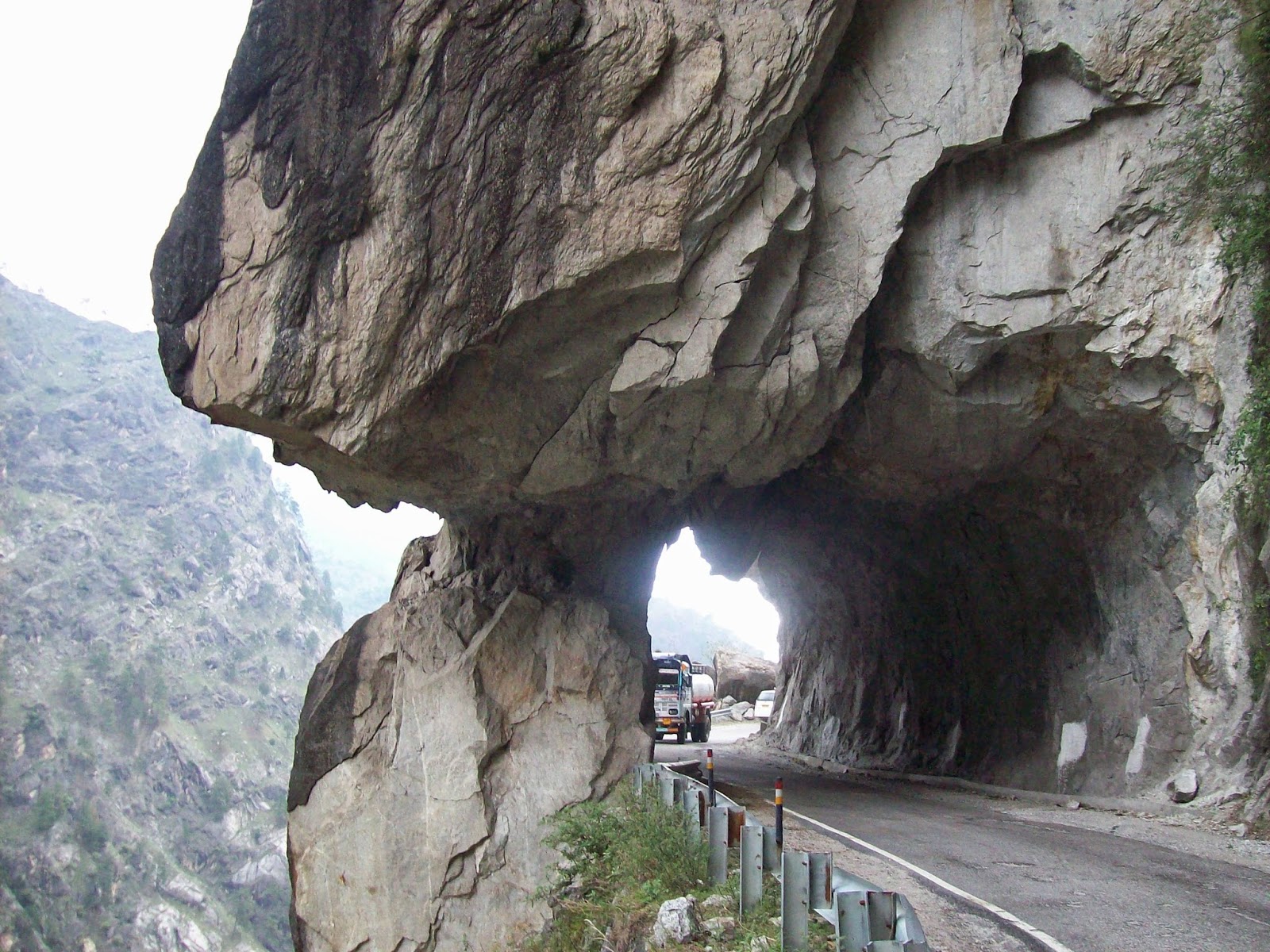 The old Hindustan -Tibet road , which I traaversed last month, was built in the 19th century. It is built on the ancient silk route from China. It also featured in the History Channel's 'Deadliest Roads of the World' series. Although it seems sccary, the scenery all round makes you forget the danger.
I did a ten kilometer walk  much further on this road, from a ssmall Himalayan hamlet called Rakcham to the Buddhist village Chitkul, which is at the border of India and Tibet. 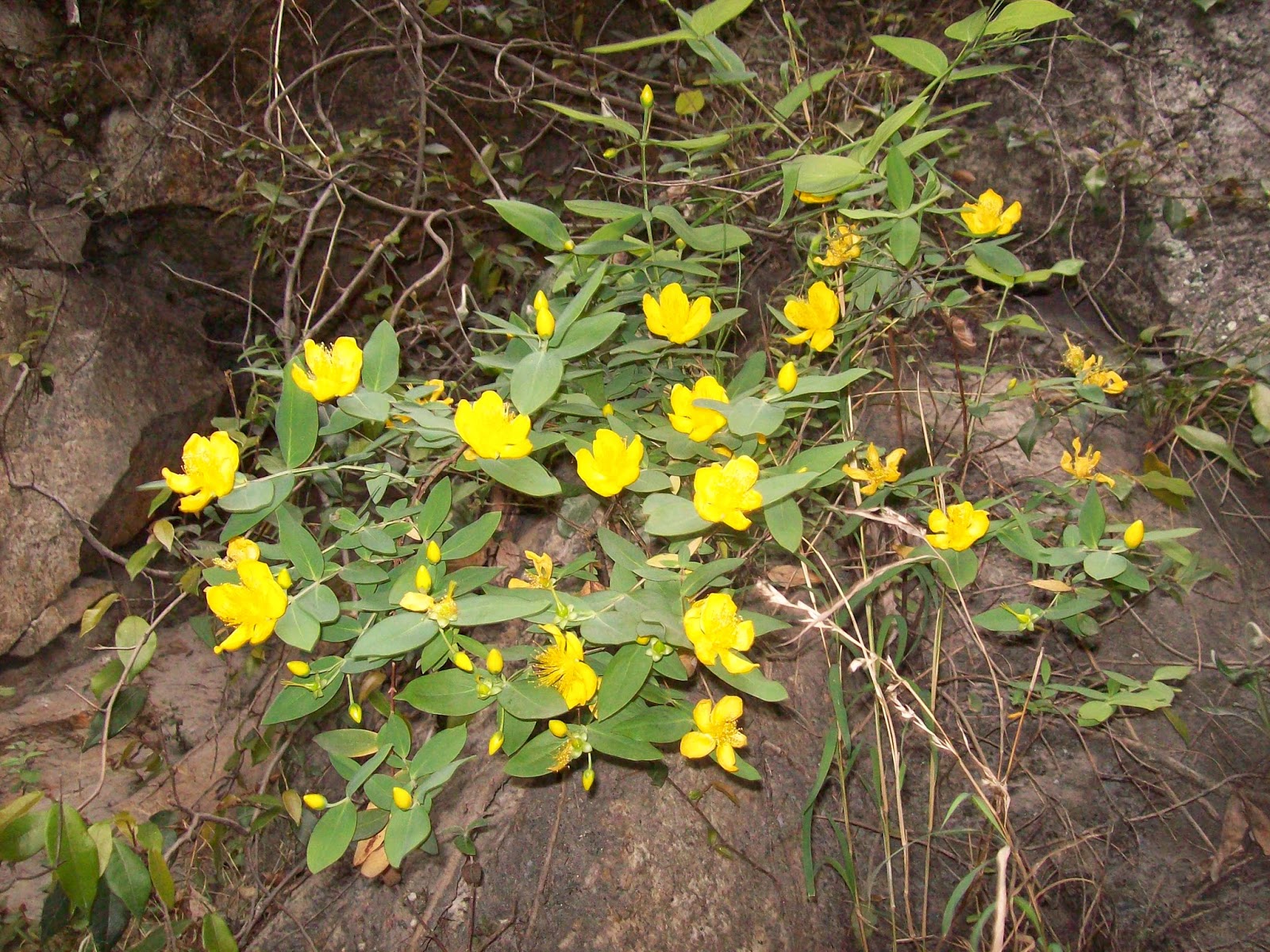 These are some of the mountain flowers on the wayside. The photo below of the Himalayan peaks is taken on the way to Tibet , which lies beyond.
Thanking MrsNesbitt and Roger, I am joining ABCWednesday.abcwebnesday-mrsnesbitt.blogspot.com 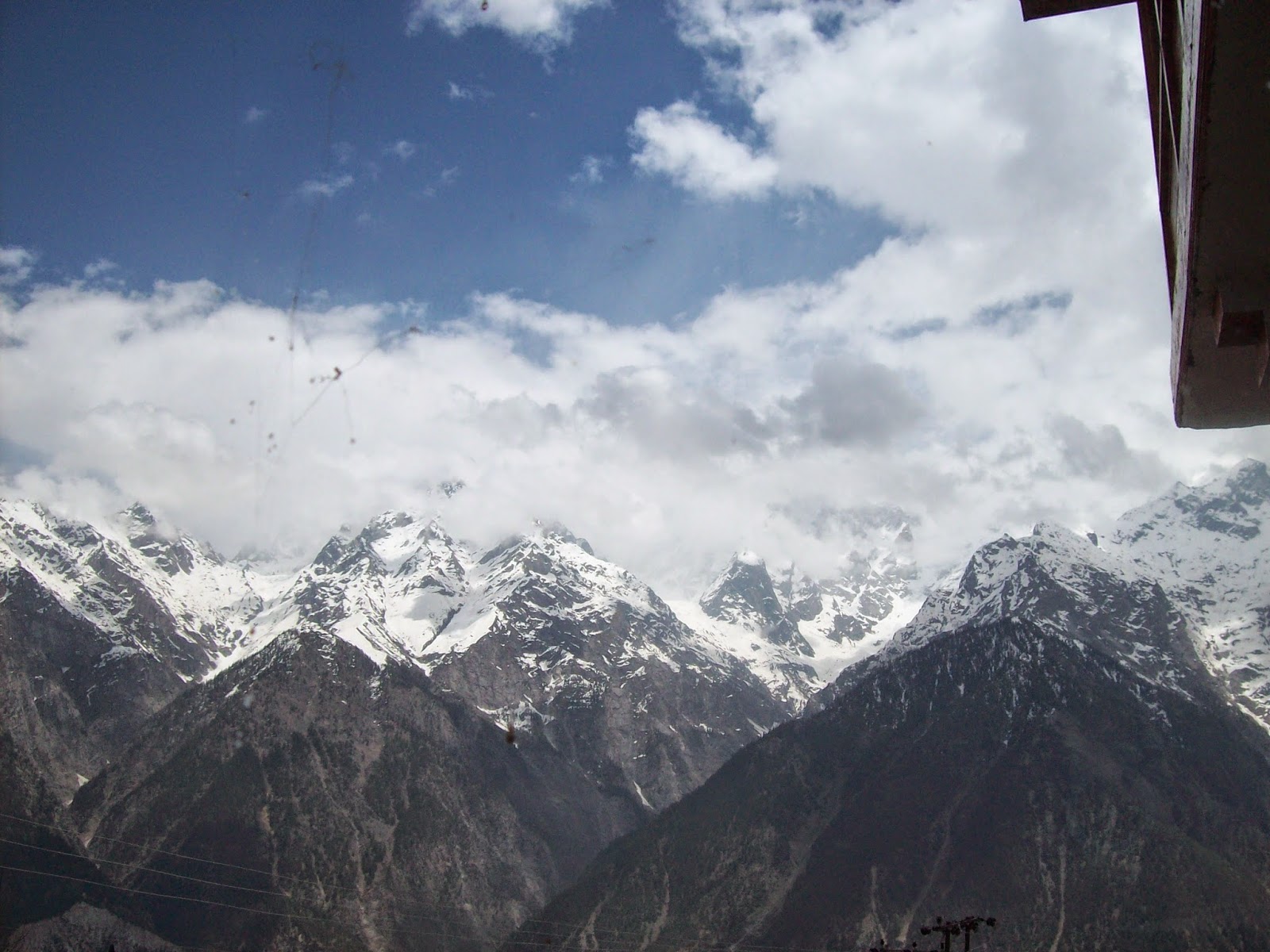 Posted by lotusleaf at 9:06 AM