Our World- Wild Flowers of the Western Ghats 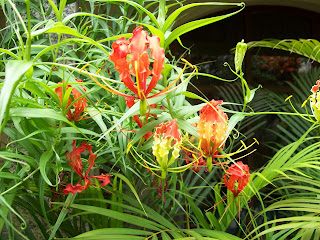 The Western Ghats are a series of mountain ranges on the west coast of India. The place is one of the bio diversity hotspots of the world. The Gloriosa superba lily is endemic to the region. 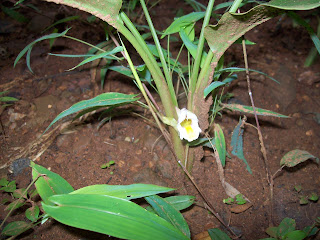 This is a ginger which is found only in the deep rainforests of this region. 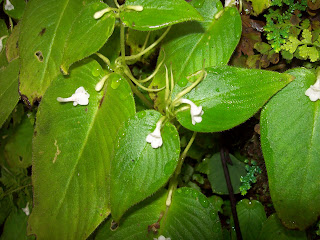 Many wildflowers like the one above,have no names. They appear only during the monsoons. 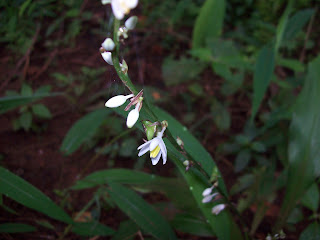 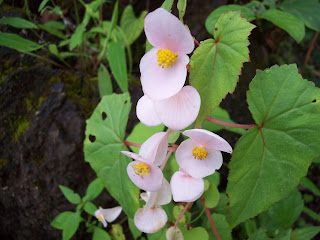 Begonias are found on the slopes of the mountains. 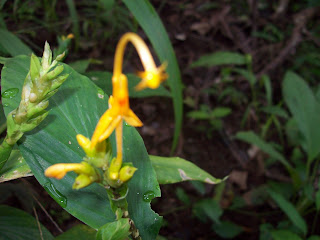 The Globba ginger is another ginger native to the region.
I thank the team of Our World Tuesday and ABC Wednesday for their wonderful memes.
Posted by lotusleaf at 1:27 PM