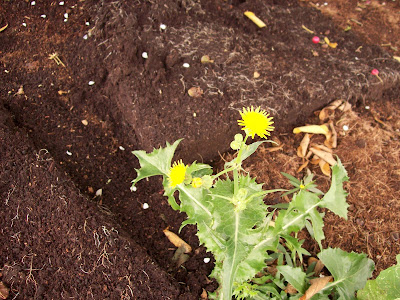 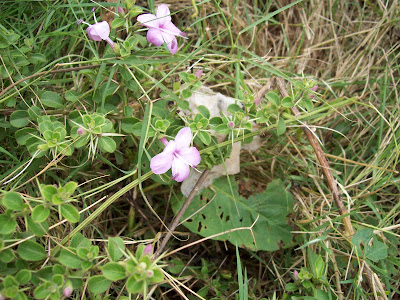 The pink flowers of the Barleria mysorensis were a common sight in meadows around here ten years ago, but the thorny little bush is nowhere to be seen now. I found this lone representative struggling for survival on the hill at the edge of my suburb. 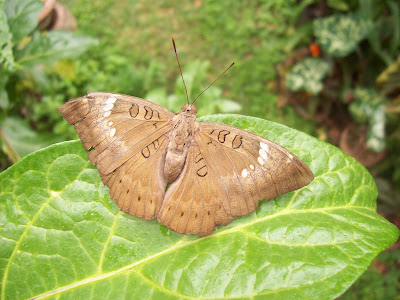 With so many flowering plants vanishing, I wonder how long these butterflies will be there. 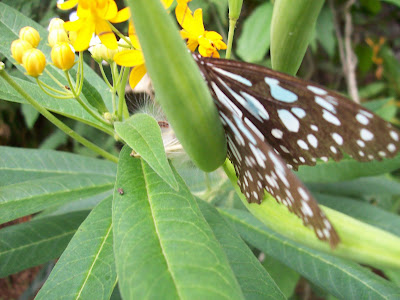 The Blue Tiger is clever, because it migrates every year to the forests. But the forests are diminishing at an alarming rate..... 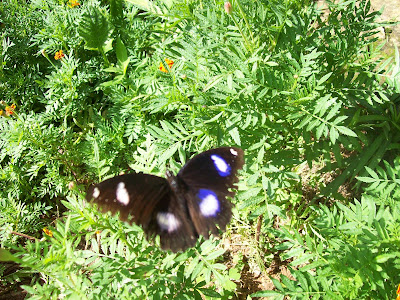 What will happen to this Eggfly, which has markings like eyes to confuse the predators?
I read Juliet Jowitt's article about the vanishing flowering plants in the Guardian of July 7, 2010 with growing consternation.

Posted by lotusleaf at 6:01 AM